As you know, I have just returned from China. Yesterday we had the opportunity to meet with President Xi Jinping, Minister of Health Ma Xiaowei and Minister of Foreign Affairs Wang Yi.

Prior to my visit I was in almost daily contact with Minister Ma, to discuss the response to the outbreak and how WHO can support it, because we need to focus on the epicentre of the outbreak. Managing the epidemic at the epicentre helps to prevent the outbreak spreading to the rest of the world.

During my visit, we had a series of very candid discussions, based on mutual understanding.

Our discussions focused on continued collaboration on containment measures in Wuhan, public health measures in other cities and provinces, conducting further studies on the severity and transmissibility of the virus, and sharing data and biological material.

I was very encouraged and impressed by the President’s detailed knowledge of the outbreak, and his personal involvement in the response. This was for me very rare leadership.

In his words, the measures they have taken are good not only for China but for the rest of the world.

Premier Li has also been on the ground in Wuhan to understand the outbreak and direct the response. China’s efforts to contain the outbreak at the epicentre have been essential for preventing the further spread of the virus.

China identified the pathogen in record time and shared it immediately, which led to the rapid development of diagnostic tools. They are completely committed to transparency, both internally and externally. And they have agreed to work with other countries who need their support.

For example, the cases in Germany reported yesterday originated with a Chinese woman who travelled from Shanghai to Germany for professional purposes. She was asymptomatic on arrival but became ill shortly before taking her return flight to China. After her return to China she was tested and found to be positive, as were her parents, who had visited her from Wuhan prior to her departure.

Chinese authorities immediately notified their counterparts in Germany, who were able to take prompt action.

This example is a good illustration of how China is engaging with WHO and other countries based on the principles of solidarity and cooperation, to address a global health emergency.

President Xi and I agreed that WHO will lead a team of international experts to visit China as soon as possible to work with the government on increasing the understanding of the outbreak, to guide global response efforts.

In total, there are now 6065 confirmed cases, including 5997 in China, representing almost 99% of all cases worldwide. 132 people have lost their lives to this outbreak, all of them in China; our thoughts are with their families. Outside China, there are only 68 confirmed cases in 15 countries, which is 1% of the total, and no deaths.

The fact that to date we have only seen 68 cases outside China, and no deaths, is due in no small part to the extraordinary steps the government has taken to prevent the export of cases. For that, China deserves our gratitude and respect. They’re doing that at the expense of their economy and other factors.

WHO is monitoring this outbreak every moment of every day. We share the concern of many people who are worried for their own health and that of their friends and family. The emergence of any new pathogen with the potential to cause severe illness and death is of grave concern and must be taken with the utmost seriousness.

That is exactly what we are doing. Now more than ever is the time for being guided by the science and making rational, evidence-based decisions.

We are working closely with public health authorities in each of the affected countries to track the spread and virulence of the virus, and we’re providing guidance on counter measures to protect public health.

The continued increase in cases, and the evidence of human-to-human transmission outside China, are both deeply concerning. Although the numbers outside China are still relatively small, they hold the potential for a much larger outbreak.

I have therefore decided to reconvene the International Health Regulations Emergency Committee on novel coronavirus 2019, to advise me on whether the outbreak represents a public health emergency of international concern, and to seek their recommendations on how best to protect people all over the world – while recognizing what China is doing.

Press briefing on WHO Mission to China and novel coronavirus outbreak 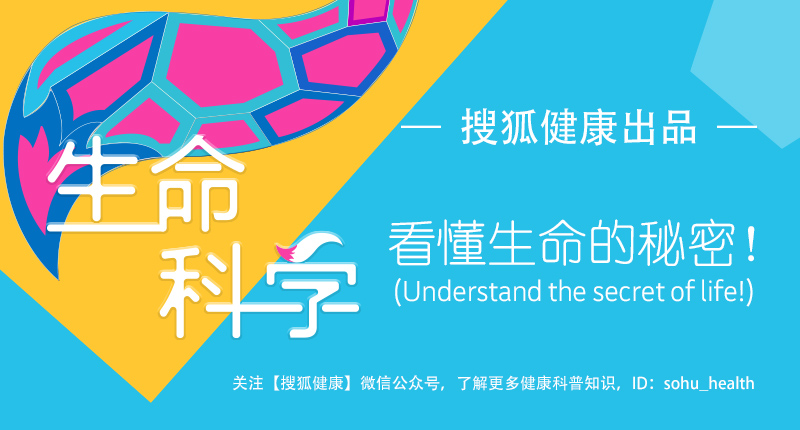