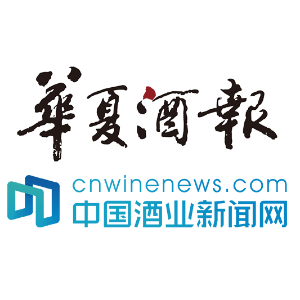 French spirits group Pernod Ricard said on Thursday it was cutting its full-year profit growth outlook for 2019-2020 as the coronavirus epidemic in China was likely to have a severe impact on its third quarter performance.

Pernod Ricard, which makes 10% of its sales in China, said it could not currently predict the duration and impact of the crisis but added that it nevertheless remained confident on its overall corporate strategy.

Pernod, the world’s second-biggest spirits group after the U.K.’s Diageo DGE, +0.28%, said operating profit from recurring operations would grow between 2% to 4% this year, down from the 5% to 7% it previously predicted, because of the impact of the coronavirus outbreak.

"Night clubs and night bars are all closed in China and those bars and restaurants that are not closed are empty," Chairman and CEO Alexandre Ricard told Reuters.

Ricard, whose third quarter runs to the end of March, said the safety of 2,000 employees in China was a priority for the group, which had re-opened its offices on Feb.10 after a week-long closure. Staff could work from home and those who wanted to return to work were wearing masks.

Pernod Ricard is assuming a gradual recovery in bars and restaurants from March in China, its second largest market after the United States, and a return to normal in June, with a recovery in March in spirits sales from stores.

China accounts for around 10% of sales at Pernod Ricard, which has been banking on a growing middle class and young population to grow sales at a high single digit to low double digit rate, after 21% sales growth there last year.